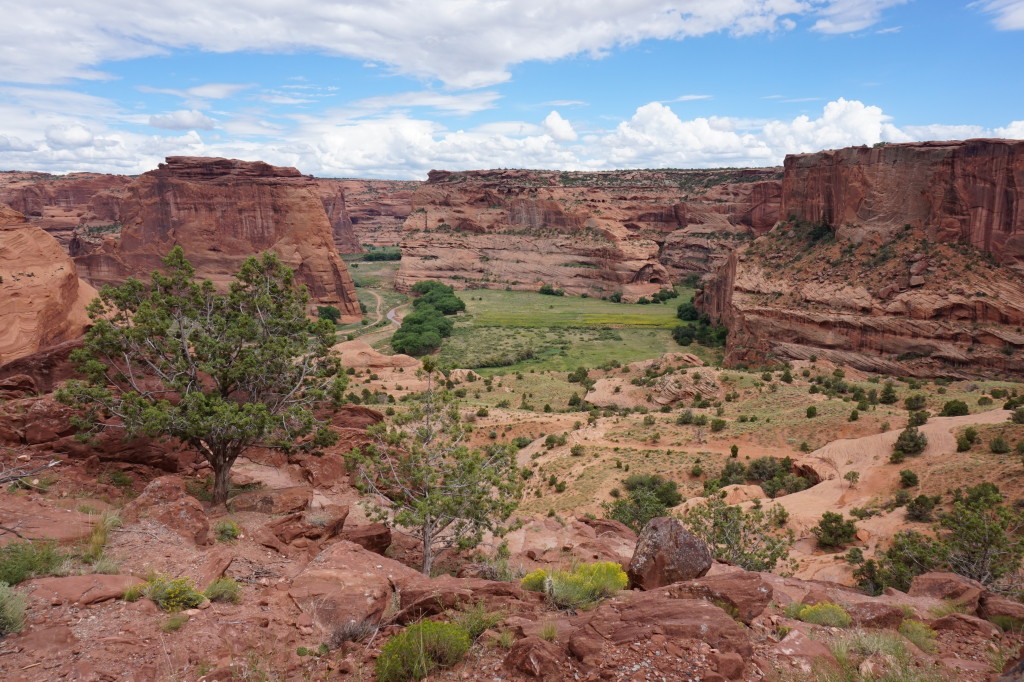 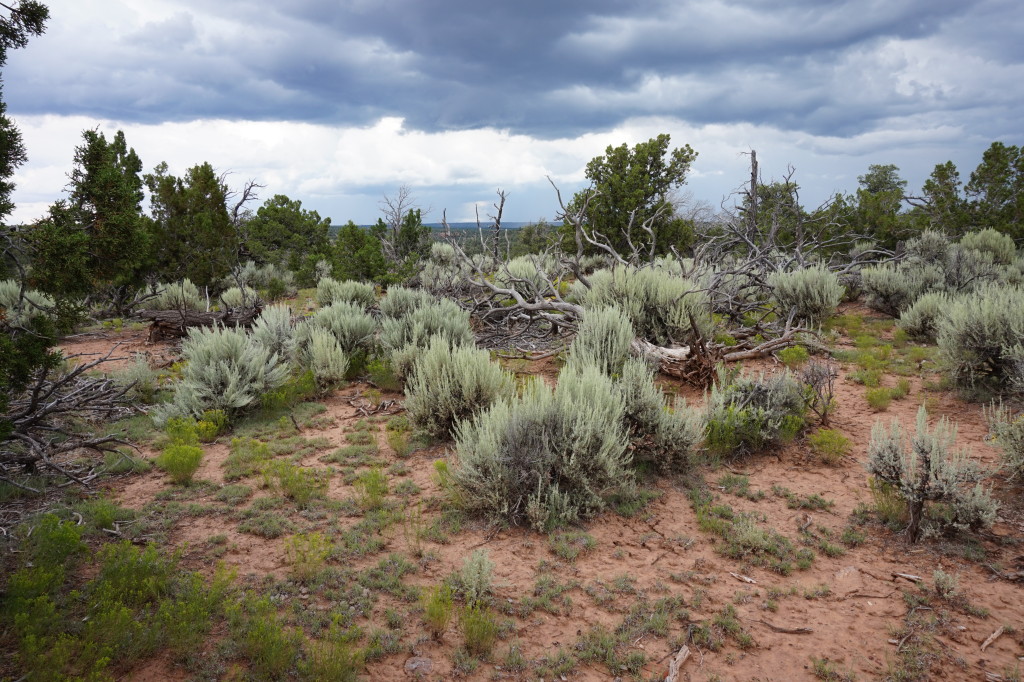 Earlier this month I had the unique opportunity to travel to northeast Arizona to visit the Navajo Nation. I work for a university that offers service trips to students and our job was to provide feedback for this newly designed trip. Six of us loaded up in an Expedition and headed north from Phoenix to explore my favorite state. It was good to be back in AZ.

Even though I lived in southern Arizona for six years, I never made it to the northeast corner. Ryan, the director of the service trips and our leader, spent 6 years teaching Navajo children at the Catholic school on the reservation. He is very much a part of the community and is considered family to those that we spent time with. 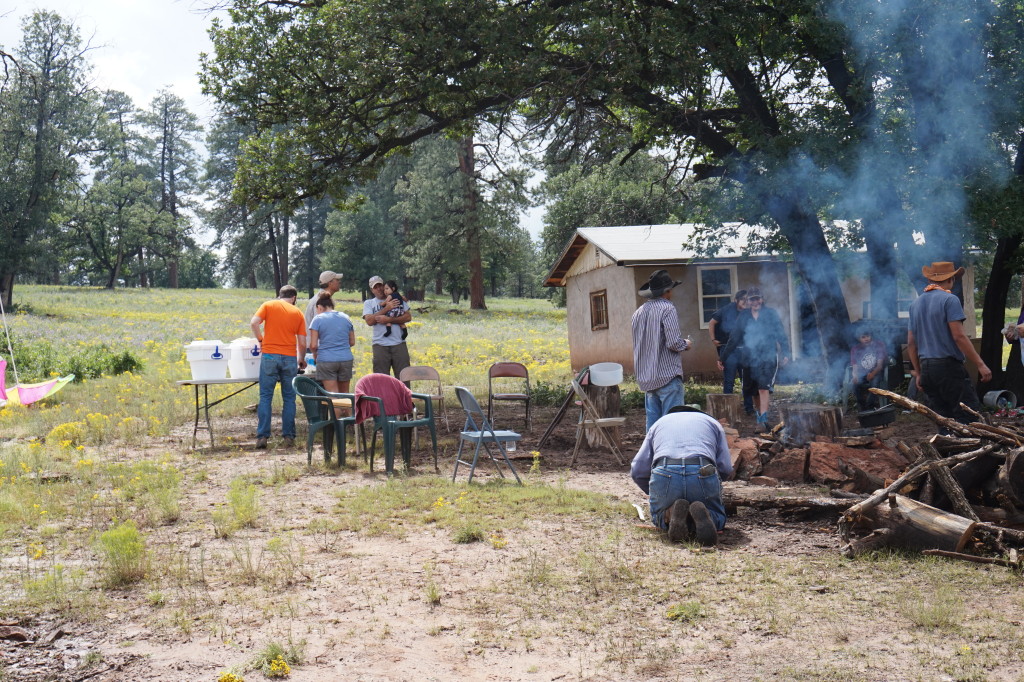 Cooking out at summer camp

Ryan’s Navajo family land is 11,000 acres of pure wilderness and they took us hiking on unmarked trails through gorgeous landscapes. Wild horses, prairie dogs, deer – no cell service, no running water, no electricity. I appreciated the simplicity of genuine conversation and relaxation. It was clear that the older generations were concerned that the young ones had lost their connection to the land. In my conversations with the grandfather, he said that all the young folk want to be in town – with TV, cell phones, internet – a cultural shift that’s hard to understand. Preserving their language and traditions is very important to them. 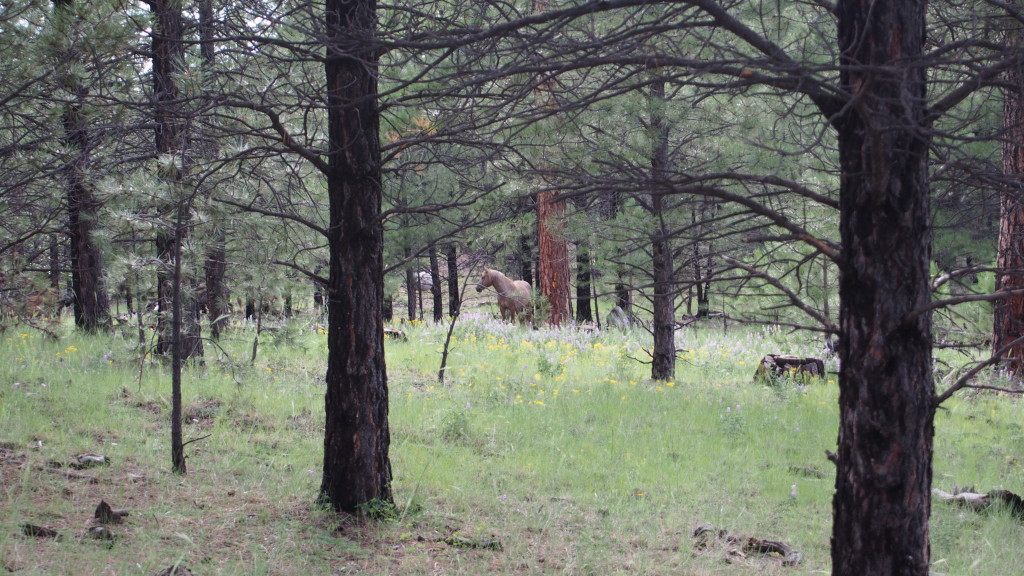 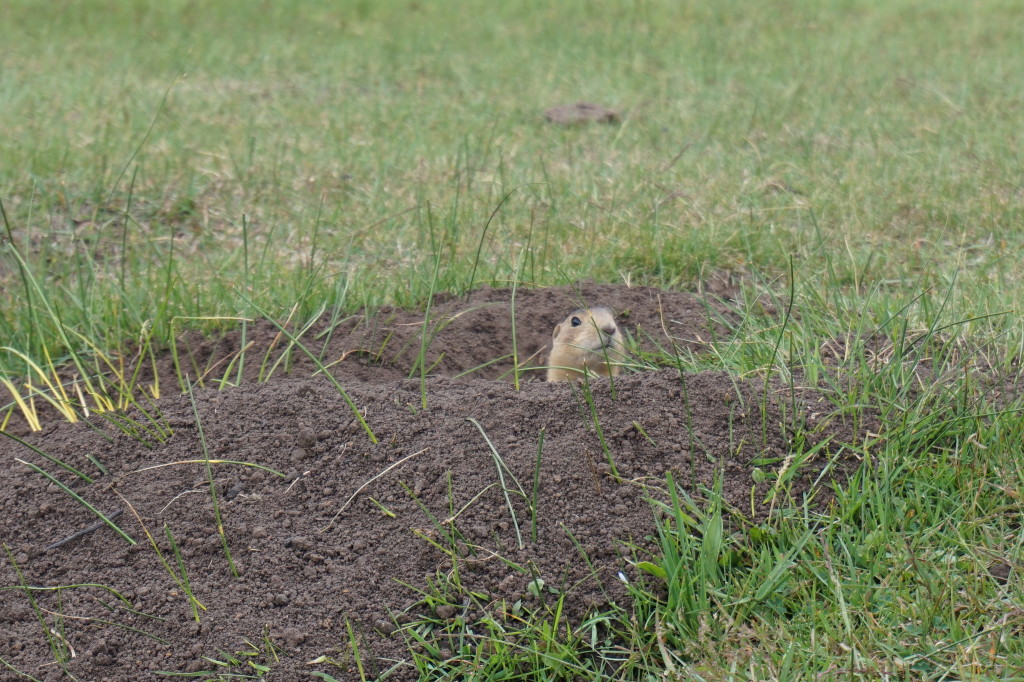 The evening we arrived a monsoon came through and we were unable to join the family for a special “coming of age” ceremony that was taking place. This ceremony includes traditional cake called alkaan – a cake made with white corn meal, germinated wheat, brown sugar, raisins, and boiling water. The cake bakes in a 3′ wide pit in the ground that has been warmed with hot ashes.  It’s lined with corn husks and the mixture is placed in before sunset. It’s covered and baked into a massive cake that is said to represent the sun.

While we missed the ceremony and cake mixing, they made sure to bring us a massive chunk to taste at our cookout. 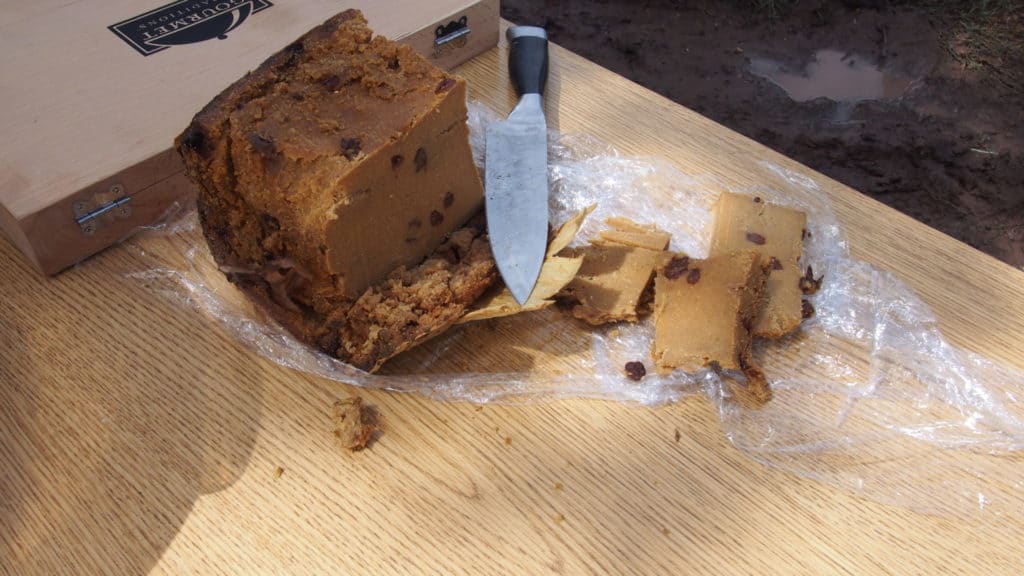 Another food that is commonly associated with the Navajo is frybread. It’s undeniably delicious; however, it represents a painful historical narrative – the “Long Walk.” According to the Smithsonian, fry bread represents both “perseverance and pain.” The 300-mile “Long Walk”  of 1864, which forced the Navajo off their land and into New Mexico, left the Navajo without soil that could support traditional staples of beans and rice. The U.S. government gave them white flour, sugar and lard—which are the ingredients in frybread. It prevented starvation at their military deportation camp at Fort Sumner. 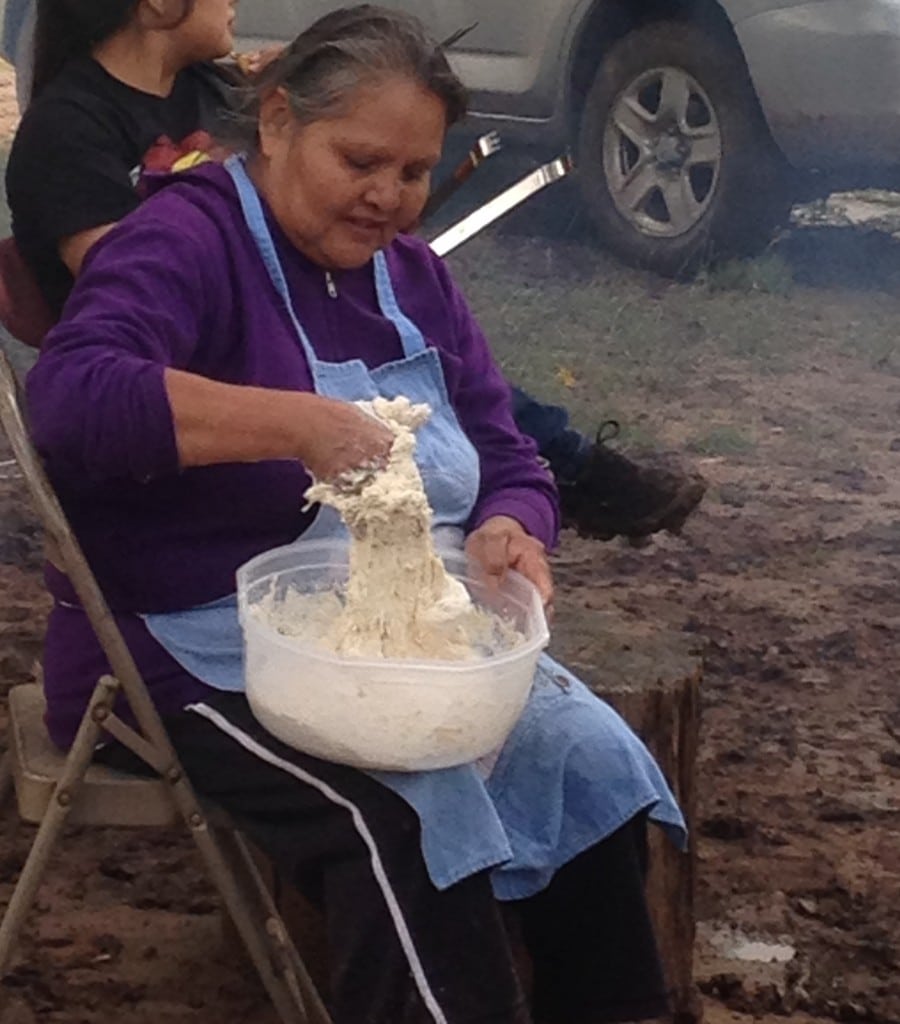 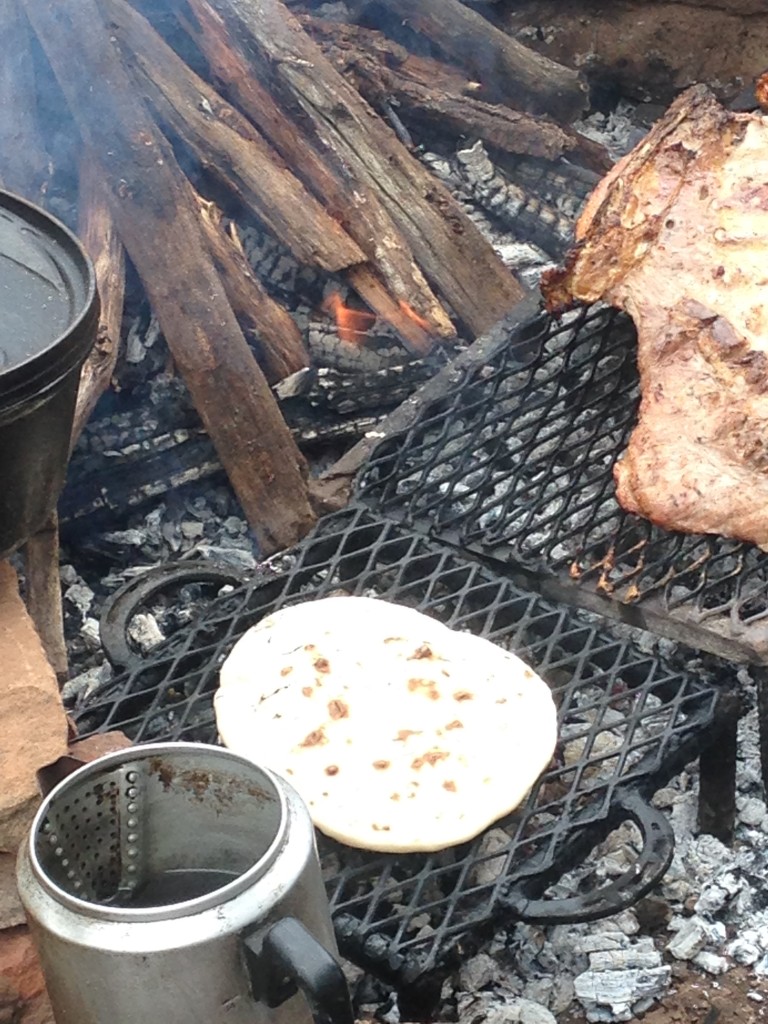 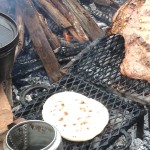 Another stop in Window Rock was the Navajo Veteran’s Memorial Navajo Tribal Park. In front of the Window Rock formation is a statue dedicated to the Navajo Code Talkers. During WWII, Navajo soldiers made a large contribution through their language. Using the uniqueness of their language, they were able to communicate messages in an unbreakable code. 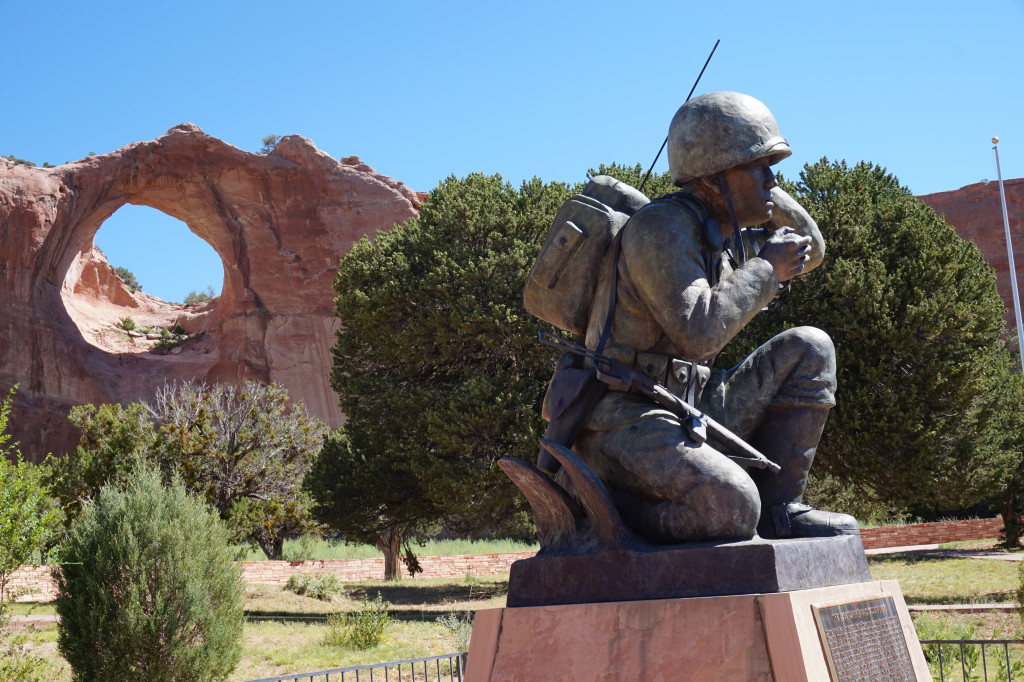 Leaving the Navajo lands we were graced with a double rainbow. Earlier in the day, on our tour of the government offices, we learned that the rainbow is represented on the Navajo flag – symbolizing sovereignty.  It was a fitting farewell as we made our way off tribal lands towards Sedona. 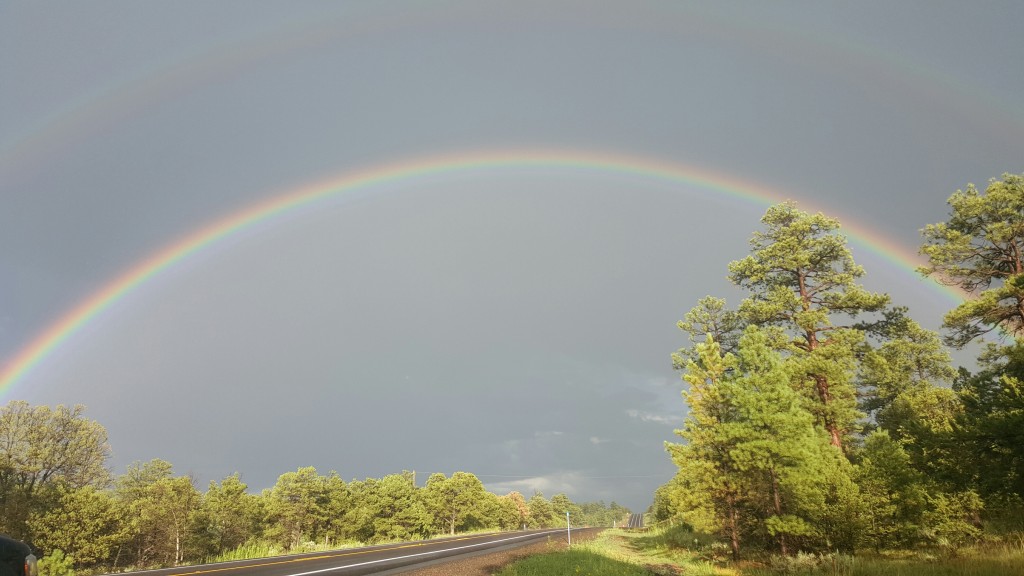 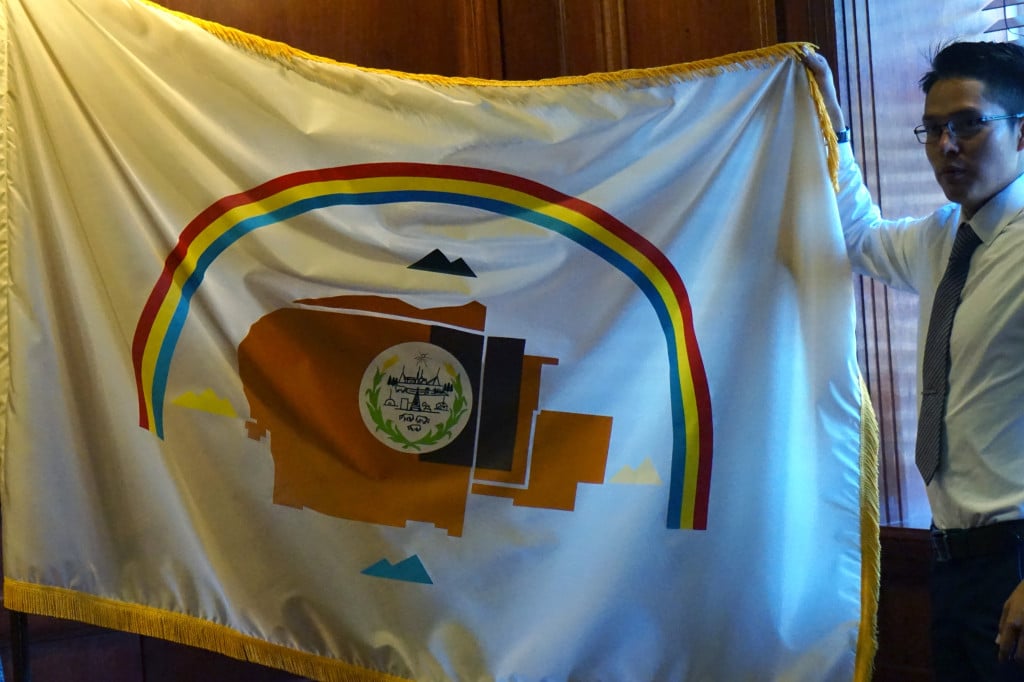 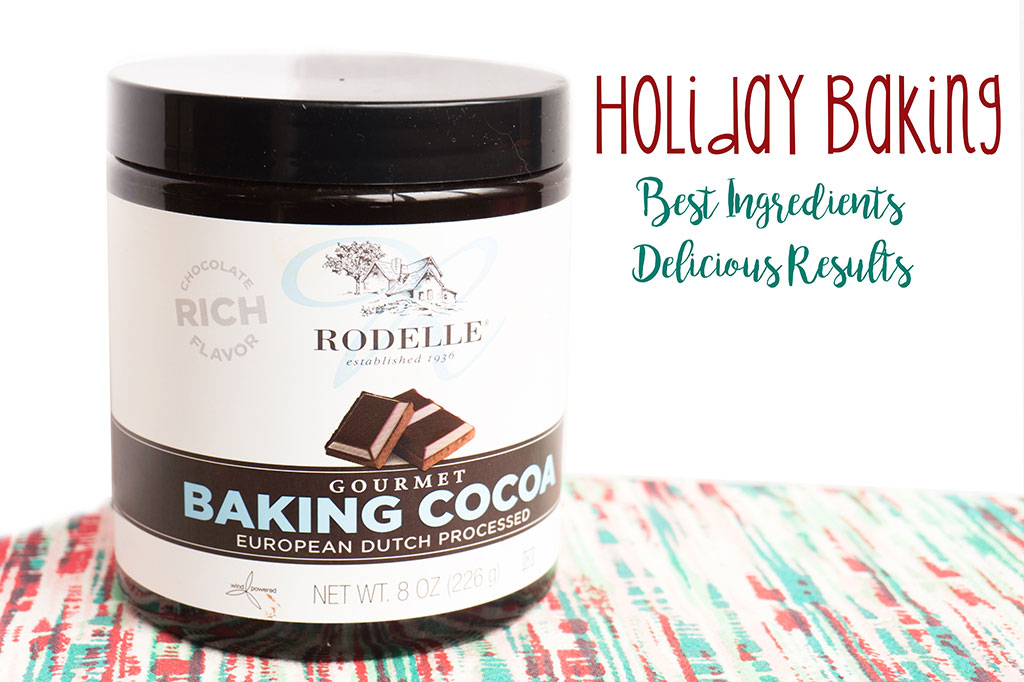